TenZ wants to stay with Sentinels according to dapr 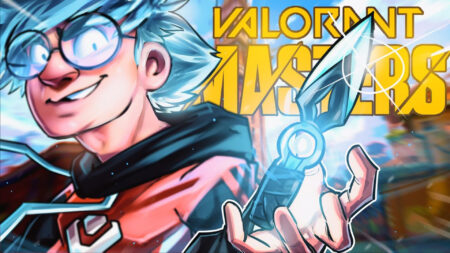 After watching Sentinels dominate the first Valorant Masters tournament in North America, everyone is asking what happens next for the team and its stand-in superstar player, Tyson “TenZ” Ngo.

As previously explained by TenZ himself, he was loaned by Cloud9 to Sentinels as a substitute player for Jay “Sinatraa” Won, who is currently under investigation due to alleged sexual assault claims by his ex-girlfriend, Cleo Hernandez.

With a new player on the team just days before the start of the tournament, Sentinels proceeded to dominate the competition. Sentinels were never in any danger of being eliminated, let alone getting knocked down to the lower bracket.

After realizing how well he played with the Sentinels roster, TenZ has apparently expressed his desire to continue competing with them moving forward. The information was shared by Sentinels’ Michael “dapr” Gulino, who said, “I will leak that TenZ does want to play with us.”

Unfortunately for fans who would like to see TenZ play with Sentinels again, dapr explained that that the situation is out of their hands, and that it is up to Cloud9 and Sentinels to sort things out.

Valorant NA insider Tyler Erzberger claims that the price to buyout TenZ’s Cloud9 contract was already valued at over US$1 million. After his Valorant Masters performance, it could be even higher now.

There is still no word from TenZ on whether he has plans to continue playing professionally. Fans of the Valorant superstar can head over to his YouTube or Twitch channel, however, as he is still producing content.