No team? No problem! 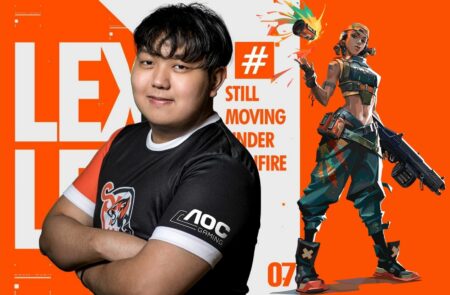 Team SMG’s Lexy has cemented his status as one of the top Valorant players in Southeast Asia, after an impressive showing at the Valorant Masters SEA weekend.

While SMG finished second to Thailand’s X10, the team’s journey has been quite the Cinderella story, with some unforgettable plays.

In SMG’s series against BOOM Esports, the team struggled on the second map, Bind, with the score 6-10 in favor of BOOM. Round 17 began with BOOM on attack, pushing into B site from long, and SMG on defense.

BOOM easily got onto the site, taking down four members of SMG in the process, leaving only Lexy, who was defending A site alone, alive. While most would just hide and save for the round, Lexy decided to try his luck with a solo site retake:

With less than a second remaining for the round, SMG Lexy walked away with the defuse, an ace, and one of the best moments for Valorant Masters SEA.

Team SMG might have lost this map, but they did win the other two maps against BOOM Esports to win the series and advance to the playoffs against X10.