Team SMG will replace them. 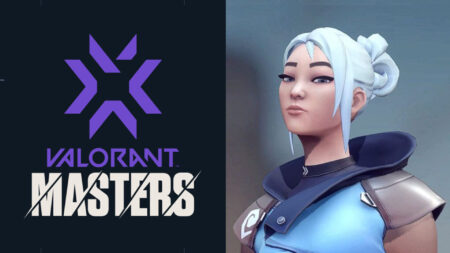 Today, Riot Games and tournament organizers ESL made an official announcement stating that a member of TMG was banned for cheating, which forfeited the team’s seed to Master 1. Second place Team SMG will replace them.

VCT 2021: Malaysia and Singapore Stage 1 Challengers 3 was organized by ESL in conjunction with The Gaming Company, an esports marketing agency based in Malaysia.

During the tournament’s livestream on TGC’s channel, Twitch viewers were constantly asking to view more of JuicySG’s point of view by spamming “!cam juicysg pls” after they discovered that fellow Valorant pro players were clipping highlights of him.

Viewers on Twitch chat expressed that they were suspicious of JuicySG because of his in-game movements, where he would not check many angles on a site, and allegedly moved like someone who has prior knowledge on enemy locations.

The match went on with TMG defeating SMG 3-1 in the final, in which they were declared the champions.

Two days after the tournament, JuicySG tweeted that he would not be able to compete in Masters 1 “because of age restrictions”. He also went on livestream where he said he’s not allowed to play because he’s too young (14 going on 15 in October), and that someone else will be replacing him on the team.

The next day, Gary “blaZek1ngg” Dastin tweeted a screenshot sent by Jayden “Salvestro” Tng from team OG which stated that his report on JuicySG was reviewed, and he was banned for cheating.

JuicySG himself also tweeted a screenshot showing that he was permanently banned from the Valorant due to the use of third-party software, and that he wanted to prove that he’s not a cheater.

READ MORE: After being accused and cleared of cheating, Mika Daime tells ONE Esports her side of the story