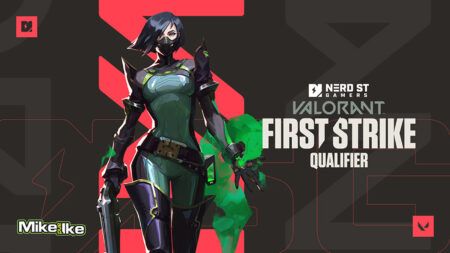 Gen.G shocked two-time Ignition Series champions Sentinels in a quarterfinals match that resulted in a 2-0. Both games were convincing wins for Gen.G, and their newly signed player, Shawn “Shawn12590” O’Riley helped the team elevate their level of play during Game 1 on Ascent. He finished with a 22/10/5 KDA scoreline, where he also clutched the last round on Ascent, giving Gen.G the 1-0 lead over Sentinels.

Meanwhile, in the following series, Victor “Food” Wong and Austin “crashies” Roberts got their revenge on their former team, T1. After losing Game 1 on Ascent, Food managed to clutch the round of the series that propelled Team Envy to a 13-11 win on Bind. And, in the final game of the match, Team Envy destroyed T1 with a 13-1 round score on Split.

In the final quarterfinal match of the day, Cloud9 Blue avenged their Cloud9 White sister squad by defeating The Slimy Boogermen in a convincing 2-1 victory. Despite losing to the unsigned Valorant stack in Game 2 on Haven, Cloud9 dominated the first and final map of the series by winning 13-1 on Ascent, and then 13-3 on Split.

The final four teams will continue to play their semifinal seeding matches tomorrow. Gen.G Esports will go up against Team Envy at 5:00 a.m GMT+8, after which TSM will face Cloud 9 Blue at 8:00 a.m. GMT+8.