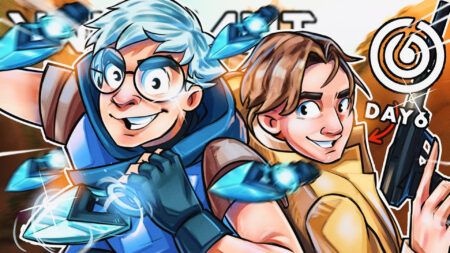 TenZ was listed as the top ranked Radiant player in the North American server when Riot shared their competitive leaderboard last month, so even with 150 ping, he unexpectedly had no problems playing against non-Radiant opponents in ranked matches.

The two started their matches against Gold III and Platinum I opponents who usually have 10 ping. At the end of the video, however, there were already Diamond ranked players in their lobby, which showed how much they’d ranked up in that short period of time.

A few days later, the two linked up again in the Korean server. But, this time, they also played a true or false game mid-match, with a condition that the loser would be forced to share a tweet written by the winner.

TenZ ultimately lost the true or false game, and was forced to tweet this statement: