He won six straight rounds with Seth to secure his spot. 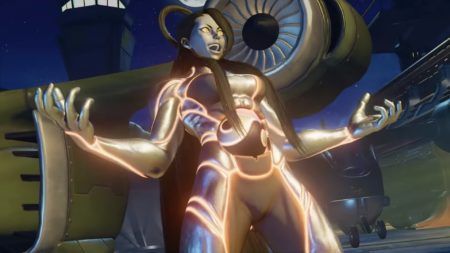 SKZ put together a perfect Seth performance and defeated Malaysian pro player Quan Ban “IamChuan” Chuan in the final without dropping a single round.

At the start of the set, SKZ showcased how to properly use Seth’s normals and special moves with an optimal corner carry combo, and continued to apply pressure by constantly attacking IamChuan’s Guile.

In the second game, SKZ continued to bully IamChuan by trapping him in the corner and getting the stun to close out the first round. SKZ would go up 2-0 after pulling off raw Critical Art while IamChuan tried to go for a shimmy.

SKZ would eventually complete the six-round sweep by shutting down IamChuan’s offense, blocking a desperate ex-Flash Kick, and punishing it with a Critical Art that ended the Grand Final.

Xian was then eliminated from the online qualifier by IamChuan in the losers’ final match.

Xian and the rest of the Southeast Asian FGC pro players will get their second chance at qualifying for Capcom Cup 2020 later this year in the second Southeast Asia 2 online qualifier scheduled on September 19-20.