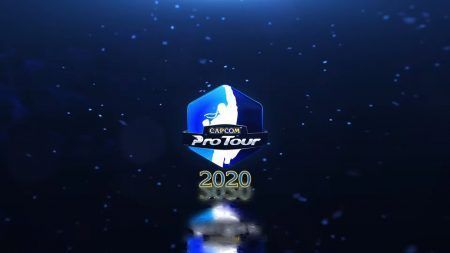 Capcom has decided to scrap all live Street Fighter V: Champion Edition events including premiers, ranking tournaments, and World Warrior events for the 2020 season, due to the ongoing COVID-19 pandemic.

Instead, the company will be hosting 18 online regional tournaments with the winners of each tournament advances to this year’s Capcom Cup. Along with the 18 winners, Capcom Cup 2020 will also direct invite reigning champion, Derek “iDom” Ruffin, and a “fan favorite” community vote from the Top 31 of last year’s Capcom Cup.

The Capcom Cup Tour Online kicks off on June 6 with a tournament scheduled for the North American East region. They’ve also updated the schedule on their official site and listed down all 18 Capcom Pro Tour Online tournaments:

With Capcom’s decision to move its annual competition online, the community has identified two major issues.

Another issue is Street Fighter V: Champion Edition’s netcode. Capcom has been hard at work improving online play, but the community is still unsure if SFV:CE’s online servers will be a viable option for competitive play.