Worlds collide in this limited-time event!

Today’s the big day for Rocket League’s grand debut as a free-to-play title on the Epic Games Store, with the high-octane hybrid car-soccer game scheduled to drop at around 11 p.m. GMT+8.

Being no stranger to big parties of its own, Fortnite is welcoming the Epic Games family’s newest addition with a special crossover event called Llama-Rama.

Scheduled to begin on September 27, Llama-Rama will introduce Event Challenges to Rocket League. These will reward players with unlockable Event Items, leading up to the event’s ultimate prize — the Battle Bus!

Here’s a list of the Rocket League rewards and how they look: 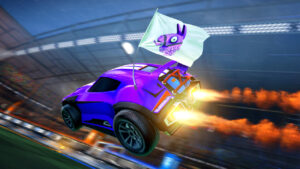 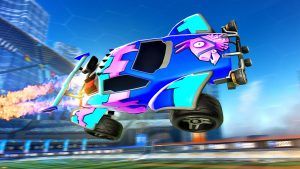 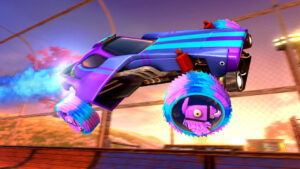 Fortnite players will be rewarded for their participation, as well. They’ll receive cosmetics that include a Rocket League spray and emoticon and a Holodata-style drop contrail. They’ll also receive the Rocket Groove Music Track.

By completing all five Event Challenges in Llama-Rama, Fortnite players will score an Octane RL backbling and its style variant.