It’s time to collect them all! The Mobile Legends x King of Fighters crossover skins were only available for a limited time in 2019.

If you weren’t able to get your hands on these rare skins last year, this is your second (and possibly last) chance.

In the preview trailer, Moonton announced last Friday that they will be bringing back all six KOF skins for a limited time. Just like its first release, players will have a chance to obtain Karina as Leona for free. 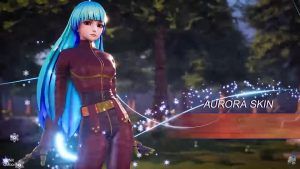 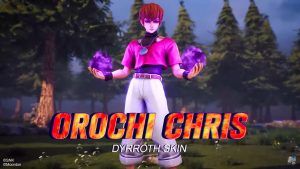 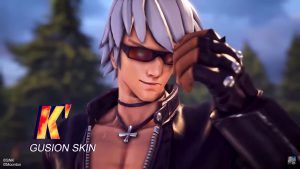 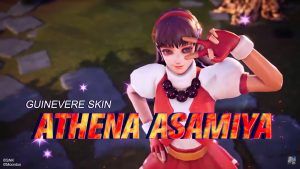 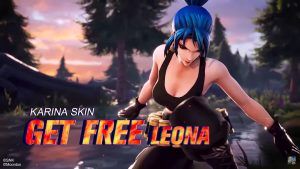 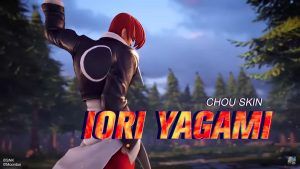 The full line up consists of Karina as Leona, Guinevere as Athena Asamiya, Aurora as Kula Diamond, Dyrroth as Orochi Chris, Gusion as K’ and of course, Chou as Iori Yagami.

Besides receiving a complete overhaul in visual and sound effects, KOF skins also changed up these heroes’ movement, ability effects, icons and even voice lines. They are not only super cool and unique, but also very worth it.

During their release last year, players could obtain them through a special Bingo event. We’ll have to wait for more details on how Moonton will make KOF’s encore accessible.

Which of these KOF skins are you most looking forward to?