Wizzking tells us all about it. 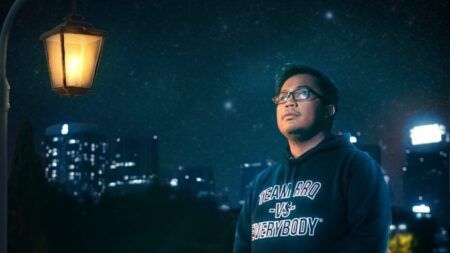 Mobile Legends has just undergone some major changes brought about by the Project NEXT update. The update contains everything from items, revamp heroes, and gold/EXP distribution.

This change clearly affects the meta of the entire game. Only heroes with the Retribution spell can buy jungle items and will also receive a 60 percent experience reduction if they farm the lane in the first three and a half minutes.

This meta shift also affects the atmosphere of the Mobile Legends Professional League (MPL). While several teams were able to blend in with the new meta, other teams failed to break the code. ID teams like Genflix Aerowolf and Bigetron Alpha experienced a sudden slump in gameplay, taking all losses in Week 7.

The teams that instantly succeeded with the new meta were Onic Esports, Alter Ego, and last, but not least, RRQ Hoshi. The Kings of MPL ID are at the forefront of this adaptation phase. With the return of Xinnn, the new meta makes the team even more flexible in executing the new two-core team composition.

While the update went straight to the big league on release, RRQ swept both their games for the week. RRQ player Wizzking even believed that the patch just made their playstyle even more effective.

“I like this patch because there are many new metas, and this new meta suits us (RRQ Hoshi),” said Wizzking in a video uploaded by the team’s social media account.

With six consecutive wins in the bag, RRQ is now moving down a solid path to the postseason. Will they be able to defend the MPL throne or maybe a new king will take over this season?