How will the new team fare this season? 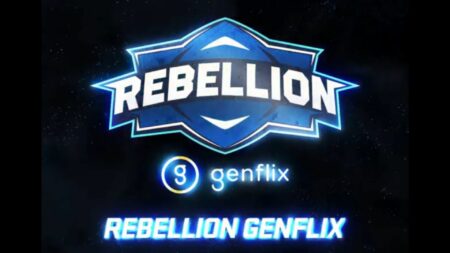 Rebellion Esports has teamed up with video streaming service Genflix to form a new team called “Rebellion Genflix” for the eighth season of the tournament.

The organization announced the merger on Rebellion Esports’ Instagram page. Aside from MPL ID S8, they have also revealed that they will still be competing in the fourth season of the Mobile Legends: Development League under the banner, “Red Bull Rebellion”.

“Support RBG (Rebellion Genflix) and RBR (Red Bull Rebellion) in a new chapter in the struggle to be the best!” the organization wrote.

Genflix Rebellion will be managed by the people behind the successful Red Bull Rebellion squad, who had a tremendous run in MDL ID Season 3.

The team was able to place fourth in the regular season with a 21-14 record. In the playoffs, they fell short against the eventual first runner up. Victim Esports.