Will the transition from one MOBA to another be smooth for these trainers? 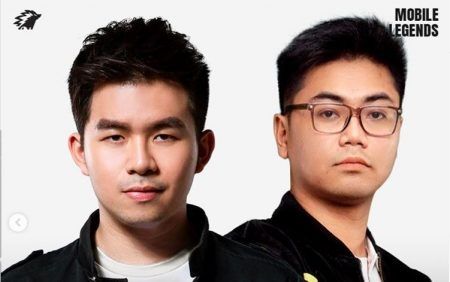 The sixth season of MPL ID is right around the corner and there’s been some buzz in the Onic Esports camp about new staff members.

After a disappointing Season 5, where the team finished in 5th place with a 6-8 record, Onic has decided to shake things up with new coaching.

In Onic’s official Instagram announcement, Somber did not come alone. He will be accompanied by former Saudara E-Sports team member, Ahmad Marsam “Mars” Fakhre, as an assistant coach.

Somber and Mars’ newfound presence on the Onic Esports may be rekindling some old flames with players Rasy and CW. The two players were under Somber’s coaching during their time at SES. Seeing as how the two coaches are still adapting to different champions and items of MLBB, Rasy and CW can help smoothen out the transition with their prior knowledge of AoV.

Throughout his career, Somber has coached several AoV teams. In addition to SES during the Arena of Valor Star League (ASL) Season 3, he was also coach for Flash Wolves (Taiwan), Project H (Vietnam), and lastly Hertz at ASL Season 4.

Though Somber and Mars seem to be wild card picks for the esports org, their MOBA knowledge and relations with Rasy and CW could help Onic Esports aim for the top in MPL ID S6.