NXP will be the second qualified team for the MPL PH S6 regular season. 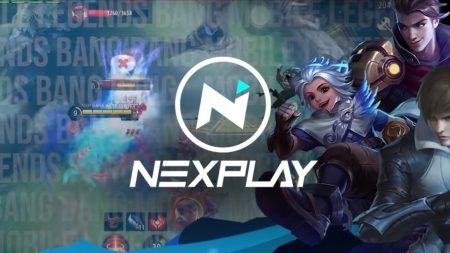 Going against Team Chik in the grand final, NXP took the match 2-0 in convincing fashion.

Game one saw NXP get off to an amazing start, capitalizing on all their opportunities in the jungle. By the fifth minute, H2wo’s Lancelot and Yawi’s Khufra eliminated CCCC’s bot-lane presence with a wombo-combo while Renejay’s Helcurt juked Pabu’s Thamuz and executed him with a Deadly Stinger.

Though Team Chik was able to get kills here and there, their composition mainly focused on AoE damage, leaving them with no real damage output to clear out NXP’s back-line. With Lord now pushing the bot-lane, NXP grouped up and raced past the mid-lane turret to claim a few more lives and the Base Inhibitor for the game one win.

NXP continued their momentum in game two, putting all their efforts into quick team skirmishes and relying on H2wo’s Bruno to deal tons of damage. By the sixth minute, NXP engaged in a quick team clash where Yawi tanked the damage while H2wo’s Bruno and Mb’s X Borg charged through the attacking team. H2wo grabbed a diving double-kill while Mb picked up a flamethrower kill on Jester’s Atlas.

With an early pick off of Cent’s Thamuz, NXP walked straight into Team Chik’s base through the bot-lane while Lord shifted lanes and destroyed the mid-turret. NXP continued their push for the final top turret to make the CCCC base completely vulnerable to creep waves.

With Mb’s X Borg keeping the remaining defenders busy at the bases’ top side, Chester, H2wo, and Yawi quickly shot down the Base Inhibitor for the final win to the series.

With their victory, Nexplay Predator Solid will be joining Cignal Ultra and the eight invited teams in the MPL PH S6 regular season, which starts on August 21.