HAD JI in your area. 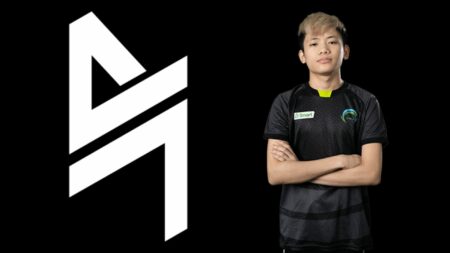 After numerous vacation pictures of him with the MPL PH S7 champions in Boracay surfaced two weeks ago, the organization finally confirmed the news — Salic “HAD JI” Imam is the newest Blacklist agent for MPL PH Season 8.

Blacklist International broke the news on Sunday on their Facebook page, welcoming the former Omega Esports stalwart with open arms.

“Now it’s time to debunk rumors. He’s not our delivery boy, he’s not a moving resin. We trust that with him, we have a lot more ways to #BreakTheCode. You better be ready,” they wrote.

The veteran jungler will once again be competing alongside his former teammates from SxC Imbalance and EVOS PH, Kristoffer “BON CHAN” Ricaplaza, who is now the head coach, and DEX STAR.

The organization will look to defend their title the upcoming MPL PH S8 with the addition of HAD JI, after winning the trophy for the first time in the organization’s history in season 7.