Can someone crack the code? 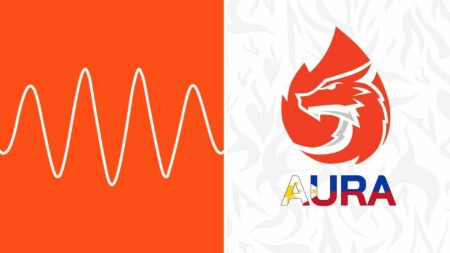 The organization has released a series of cryptic images these past few days, hinting that there may actually be larger changes than just a few roster shakeups.

What do these cryptic images mean?

This series of cryptic images were posted on Aura PH’s official Facebook page, without a single description or clue as to what they mean. 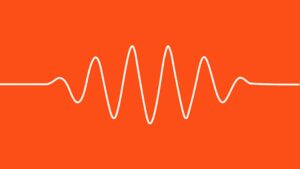 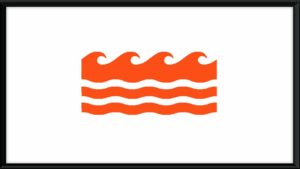 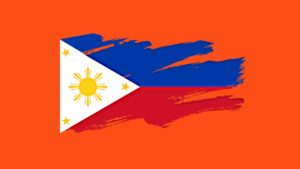 The first photo released looks similar to a radio wave, or a pulse, usually seen on heartbeat monitors.

The second one is most definitely an ocean wave, while the last is a creative rendition of the Philippine flag.

The organization also posted a team photo before the cryptic photos were released.

The picture of the whole team and the management staff came was accompanied by a caption thanking their fans, and what seems to be a farewell message at the end.

“We appreciate all the memories and experiences we all have shared together. You are no doubt the best set of people we are very thankful to have worked with,” they wrote.

READ MORE: Since Rasy signed with Alter Ego for MPL ID S8, what will happen to LeoMurphy?