Since Rasy signed with Alter Ego for MPL ID S8, what will happen to LeoMurphy? 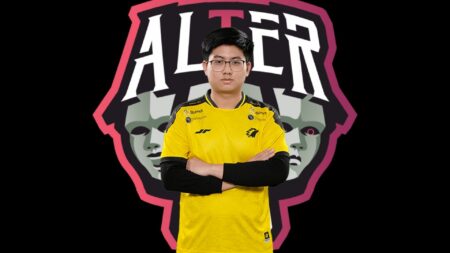 After an early exit in Mobile Legends: Bang Bang Professional League Indonesia Season 7 playoffs (MPL ID), Alter Ego went back to the drawing board and acquired a seasoned tank player for their roster.

Just moments after ONIC Esports announced that they’ve released Rasya Arga “Rasy” Wisista, Alter Ego broke the news on their official Instagram account that it has signed the tank player to fortify its lineup for the upcoming MPL ID S8.

The 20-year-old signing with Alter Ego comes off as a surprise, since the organization wasn’t active in the trade market since acquiring Muhammad “Udil” Julian during the MPL ID S5 offseason.

With the signing of ONIC Esports’ tank player, there are uncertainties on what will happen to Alter Ego’s resident tank main, Julian “LeoMurphy” Murphy.

He previously hinted that he might retire in MPL ID S8 to pursue a full-time streaming career.