He is a long-time veteran in the MLBB scene. 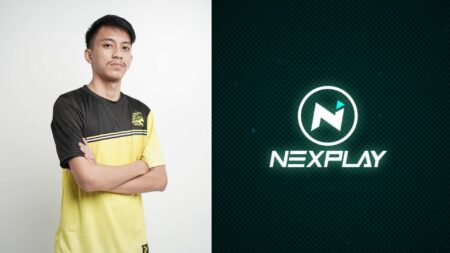 He was personally approached by Dogie, the head coach of Nexplay Esports, to assist him to lead the young team, with the goal of winning a championship this season.

Zico told ONE Esports that he was surprised that Dogie messaged him personally to ask him whether he wants to be the assistant coach for the team.

“At first, our team was just a scrim partner of Nexplay Esports. And then Jimnest (Nexplay Esports’ manager) messaged me and said that Dogie wants to talk to me personally about being part of the team,” said Zico. “I’ll be bringing my in-game knowledge and mastery of the current meta to the table.”

Zico is no stranger to the limelight. Aside from his short but impactful stint at ONIC Philippines when they competed at the M1 World Championship, he was also part of Sibol’s training pool who helped Philippine’s Mobile Legends team in the 2019 Southeast Asian Games.

He was also the former coach of Blackseries Esports, an amateur MLBB team.