Are you enjoying smoother MLBB gameplay? Here’s why 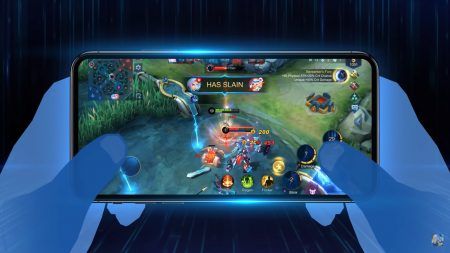 Based on player feedback on performance issues, Moonton has revealed that it has already implemented a few fixes to improve in-game FPS.

The overarching goal was to boost MLBB frame rate through various means. According to the developers, they’ve gotten “great results” as 70% of players do not experience in-game stuttering any more.

Detailing their approach, Moonton explained how it has optimized memory management, especially during team fights. The system now automatically cleans up resources at the right time, for example, once a player’s hero is eliminated, or when the player is recalling.

Secondly, the game now pre-loads and reserves resources. This means that the animation of certain hero skills is pre-loaded before the player enters the battlefield. When the player casts those skills, the system will utilize the preloaded data instead of rendering them from scratch.

Thirdly, the game now uses a categorical rendering approach. For instance, all bushes within a frame are rendered together, followed by heroes. This means that the number of visual resources used are drastically reduced. Moreover, the map outside the player’s field of vision will also not be rendered.

Hero models were also optimized. Previously, two layers were stacked to create a hero’s outline. Now, the system will intelligently outline the hero’s outline to save resource consumption.

Catch the full explanation in Moonton’s performance tuning video below:

READ MORE: Better matchmaking is coming to MLBB in patch 1.5.08