The competition runs from this month through February next year. 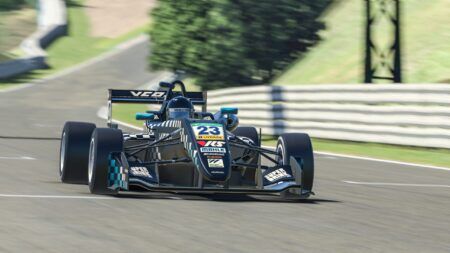 The competition, which held its draft on November 6 and held its first two rounds of action on November 18 and 25, is scheduled to run until the end of March 2021. The race calendar will feature a total of eight events by the time it wraps up.

A total of 44 teams with two drivers each are participating in the competition, which is based on the iRacing sim platform. All drivers are assigned identical Dallara Formula 3 cars.

Up for grabs is a grand prize worth US$50,000. To make things more interesting, drivers find out what circuit they’re racing on just two hours before each event’s flag-off. Fans of the series can help decide what circuit will be used in upcoming events by voting on Twitter.

Here’s the schedule for the remaining six rounds: