Garena goes all-in for its biggest tournament of the year. 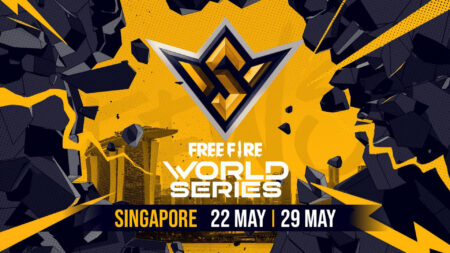 Garena has officially announced that the Free Fire World Series will be held in Singapore in May, featuring the game’s largest-ever prize pool of US$2 million. The tournament will also mark Free Fire’s return to an offline format after tournaments shifted online in 2020.

FFWS 2021 SG will host 22 teams from across 14 regions to compete for the title of Free Fire World Champion and a piece of the massive prize pool. 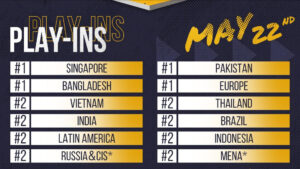 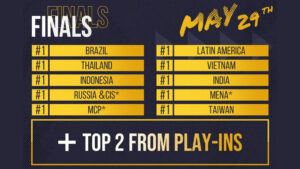 The Play-Ins will commence on May 22 and will pit 12 teams who placed either first or second in their respective regional-level tournaments against each other. The two winning teams of the Play-Ins will then join the top regional seeds in the Finals on May 29.

Participating teams will battle over 6 rounds across all 3 maps, earning points based on their round ranking and number of kills.

As Free Fire’s biggest and most iconic esports tournament, Garena is working with the support of the Singapore Tourism Board and other organizations such as the Singapore Cybersports and Online Gaming Association (SCOGA) to safely bring the highly-anticipated event to its players and fans.

“Singapore is the perfect choice for this World Series and we are thankful for the support we have been receiving from the local government and industry experts,” said Justin Lye, global esports manager of Garena. “This will be a good opportunity to welcome the very best Free Fire players to Singapore, where Garena was founded.”

READ MORE: The Free Fire x Attack On Titan collaboration is the anime crossover we’ve been waiting for