Garena has announced a crossover event between its mobile battle royale title, Free Fire, and hit anime, Attack on Titan, which will see some of Paradis’ finest soldiers join the battlefield.

The crossover will give players access to exclusive Attack on Titan in-game content, including new costumes, weapon skins, and event reskins. 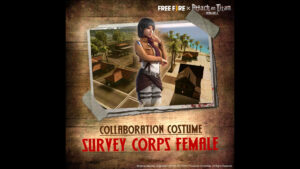 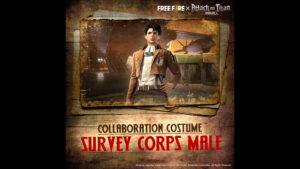 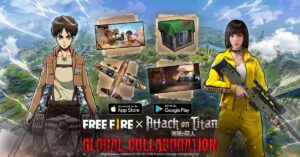 The first set of costumes adds AOT’s iconic Survey Corps uniforms. Players can swing into battle with light brown jackets that proudly display the division’s Wings of Freedom insignia in both female and male variants.

Once you’re in-game, the airplane is skinned to showcase the super duo of Eren Yeager and Mikasa Ackerman while airdrop boxes now feature the Wings of Freedom logo. 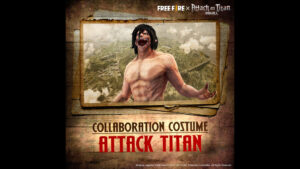 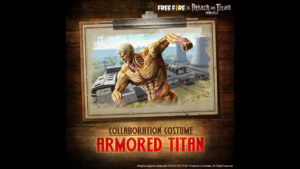 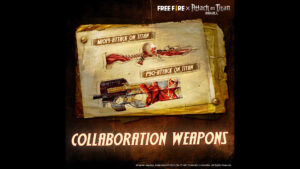 If you’re a fan of AOT’s iconic man-eating giants, Free Fire also has costumes for both the Attack Titan and Armored Titan up for sale. As for weapons, the M1014 and the P90 now have skins that show off the muscle-tissue design of the fearsome Colossal Titan.

Free Fire’s Attack On Titan collaboration is live today and fans of the series and game can look forward to an AOT-based game mode coming on March 27.