Inside one of China’s Genshin Impact-themed KFCs 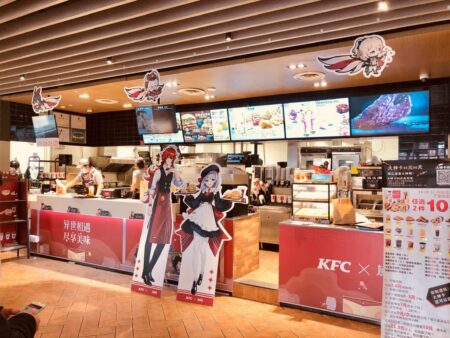 Participating stores have also been decorated with posters of the traveler twins and the Mondstadt gang and walls and tables have been plastered with artwork from the Dragonspine patch.

Limited-edition merchandise in the form of pins and postcards is also up for grabs.

Here’s a look inside one of these stores thanks to a poster on Chinese forum, nga.cn: 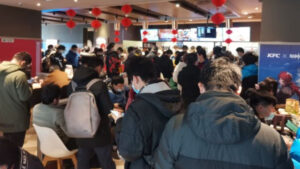 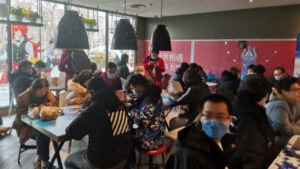 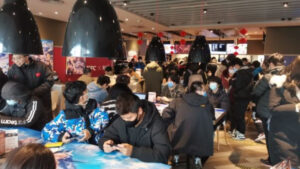 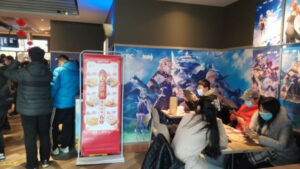 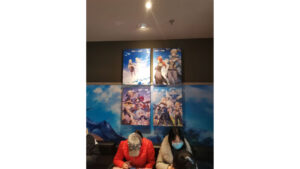 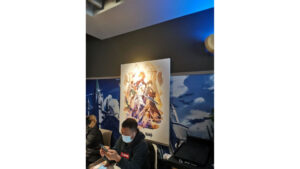 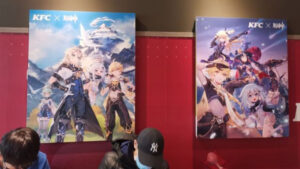 The response to the collaboration has been overwhelming with KFC stores in China absolutely packed with Genshin Impact players trying to grab all the souvenirs they can get, with some even resorting to stealing store decorations and character standees.

The Genshin Impact x KFC collaboration runs from March 8 to 28 and is limited to China-based branches.

READ MORE: Genshin Impact fans in China are paying people to eat KFC for them