If you can answer Hideo Kojima’s philosophical questions, you could work for him 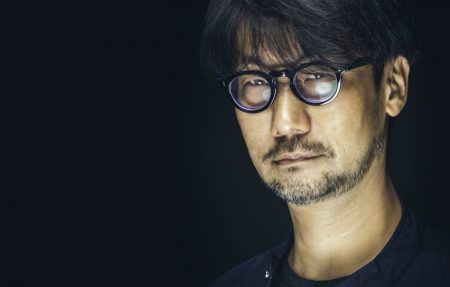 This confirms that he’s currently working on a new game, which is great news for fans who can’t wait to see what he has in store for his next project.

The last game they released was action game Death Stranding for Playstation 4 in 2019, and PC in 2020. It won Best Game Direction, Best Score/Music, and Best Performance at The Game Awards 2019.

Located in Minato-ku, Tokyo, Japan, Hideo Productions welcomes applicants globally. Its job listings are written in both Japanese and English, and are tagged as “actively recruiting”.

Besides detailing the technical requirements in each role, Hideo Productions also require applicants to answer additional game-related questions, such as “Pick a game you have recently played that you found most interesting, and briefly state your reasonings”. For more technical roles, they also require you to choose one recent technological trend and expand on them.

As of writing, there are 21 job openings available, from visual artists, to sound engineers, to programmers.