Kylian Mbappé revealed as the cover of FIFA 21

The French superstar will be featured on all three editions of the video game.

Paris Saint-Germain’s player Kylian Mbappé will be the cover star for FIFA 21.

The 21-year old superstar will grace all three editions of FIFA 21 (Standard, Ultimate, and Champions), featuring images of Mbappé at glorious moments throughout his professional career.

The Ultimate edition cover looks simple yet clean, presenting him in a black and white setting. Meanwhile, his pose in the Champions cover edition with his arms crossed and his hands under his armpits shows his usual goal celebration. 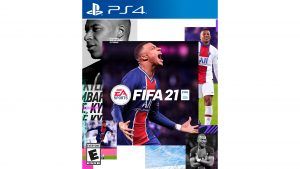 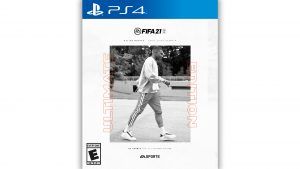 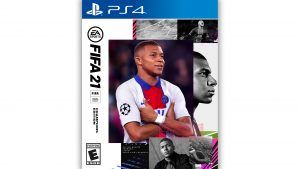 Mbappé became prominent in the football scene as the youngest French player to score at the 2018 FIFA World Cup. Many fans believe he is one of the best players in the world, alongside Cristiano Ronaldo, Lionel Messi, and Wayne Rooney who were previously cover players for the game.

FIFA 21 will make its global release on October 9 later this year.

The official reveal trailer for the game is yet to be unveiled today, but fans can already pre-order all three editions of FIFA 21 for the PlayStation 4, Xbox One, and PC. Any gamers who purchase the current-gen versions will be able to upgrade to the next-gen versions (compatible for upcoming consoles PlayStation 5 and Xbox Series X) for free when they become available.