Valve welcomes the holiday season with Dota Plus update

Look out for a rare hermit crab courier! 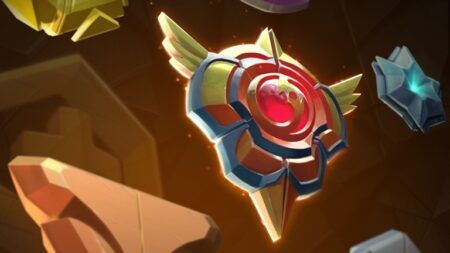 With the major gameplay update and new hero still in the oven at Valve’s headquarters, the promised update for Dota Plus has been dropped to keep Dota fans busy over the holidays.

Players who previously hit master tier on all their favorite heroes can now work towards the newly introduced Grandmaster tier. Available at level 30, dedicated fans who manage to reach Grandmaster with any hero will gain access to a new chat wheel voice line for that hero.

Additionally, completing any hero challenges on a Grandmaster tier hero will grant shards instead of hero XP. Very handy if you’ve been eyeing a particular Dota Plus set or want to try your luck with the new limited-time seasonal treasure. That’s right, more hats!

The 2020 Winter Seasonal Treasure introduces 11 new hero sets and a very rare hermit crab courier for players to spend their precious shards on.

Keep in mind these sets won’t be as visually dazzling as the battle pass treasure sets but do have their own little charm, perfect for anyone who likes to put together custom themed sets.

Each treasure will cost 10,000 shards so to collect them all, you’ll need to fork out a total of 110,000 shards. As for the courier… May RNGesus be on your side. 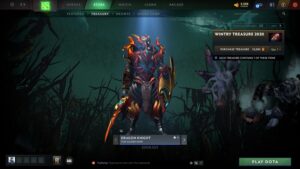 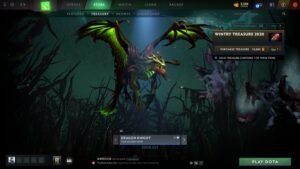 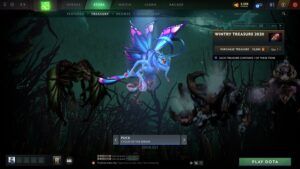 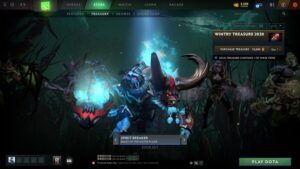 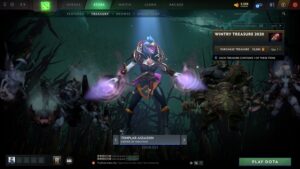 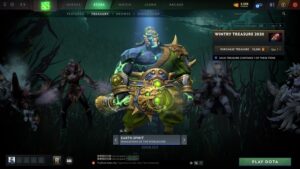 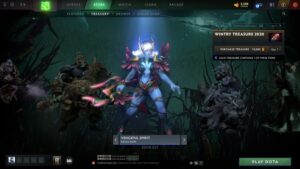 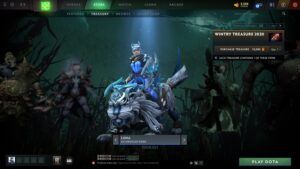 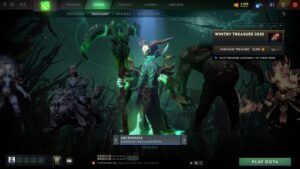 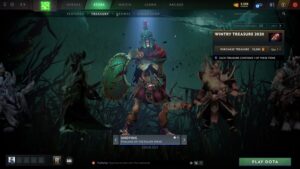 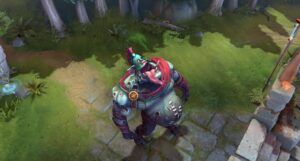 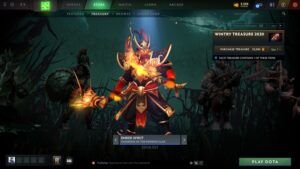 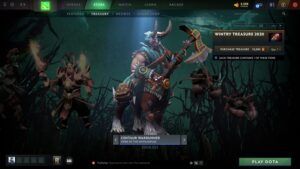 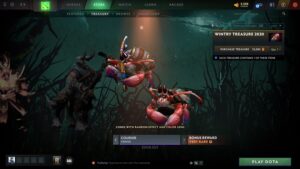 It doesn’t end there, new Dota Plus quests have been added to help players earn extra shards for whatever tickles their fancy. Up to 115,200 shards can be earned through doing these quests so be sure to make the most of them while you still can.

Lastly, guild rewards for silver, gold and platinum tier guilds have been swapped out for the new season.

That’s all there is for the Dota Plus update. We’re still two weeks away from the 7.28 gameplay update so hang in there. Until next time, happy holidays!