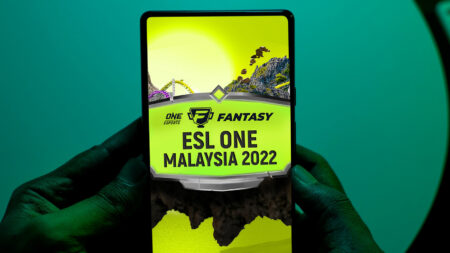 ESL One Malaysia 2022 brings Dota 2 back to Genting Highlands for the third time.

12 teams from Europe, China, Southeast Asia, North America, and South America will duke it out in the Arena of Stars from August 23 to August 28 for a slice of the US$400,000 prize pool.

Be a part of the action when you play the ONE Esports Fantasy ESL One Malaysia 2022 Challenge. Think you know which teams will come out on top? Tell us today.

How to play ONE Esports Fantasy ESL One Malaysia 2022 Challenge

Ready to pick your winners? Click here to join the ONE Esports Fantasy Challenge from August 16 to August 22.