Spirit will donate their winnings to charity. 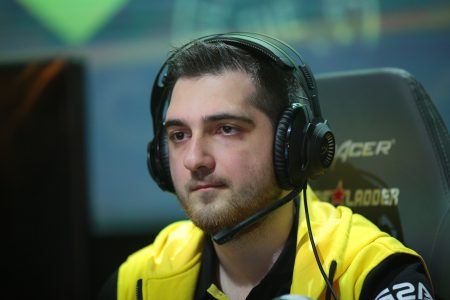 Team Spirit’s position four, Miroslaw “Mira” Kolpakov, is currently in Ukraine, the organization announced today. The 22-year-old “won’t be able to participate in the tournament”, and as a result, the team will get a stand-in to replace him.

“He’s safe and he’s getting all necessary support,” the Russia-based org wrote.

Vladimir “RodjER” Nikogosian, currently playing for CIS Rejects, will be the substitute for the tournament.

The org also said that “all the prize money” won at the event in Dubai “will be donated to the International Red Cross Movement.“

The tournament is scheduled for March 2 to 6, and will be the first major tournament on the 7.31b patch. More information can be found at the official Gamers Galaxy site.