Who will secure the final spot at the ONE Esports Dota 2 Jakarta Invitational? 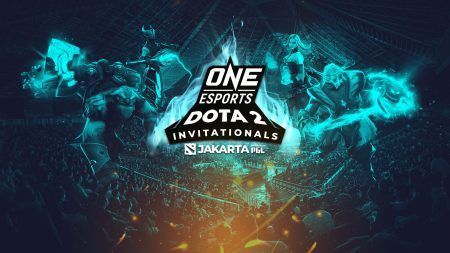 This weekend four teams will compete in the ONE Esports Dota 2 Jakarta Invitational Indonesia Regional Qualifier.

A prize pool of US$6,600 and a coveted spot at the ONE Esports Dota 2 Jakarta Invitational is up for grabs.

Due to health and safety concerns, the Indonesia Regional Qualifier will be a closed-door event. However, you can still catch all the action online. We’ll be streaming every game right here at oneesports.gg, where we’ll have the stream playing right at the top of the home page.

We’ll also be streaming every game on our Twitch, YouTube and Twitter. You’ll also be able to catch the latest VODs here in case you miss any of the action live. Those who want to watch it being cast in Chinese can also turn to Huya and Huomao.

Joining the three online qualifiers will be Indonesia’s Boom Esports, a promising young Dota 2 team who have just returned to Indonesia after a stellar fourth-place finish at the Kyiv Minor.