beastcoast has withdrawn from the ONE Esports Singapore Major

They focus on the next DPC season instead. 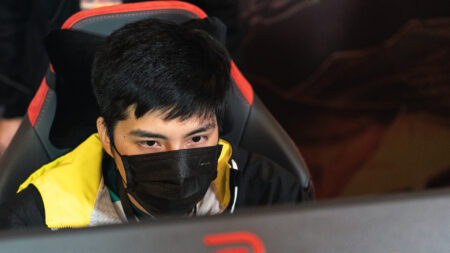 South American organization beastcoast has announced its withdrawal from the ONE Esports Singapore Major, after captain Steven “Stinger” Vargas Mamani was found to have been exposed to COVID-19.

As a precaution, Stinger has had to isolate from the rest of the team as they wait out the incubation period.

Though all players on the team tested negative, beastcoast explained that it would continue to monitor their conditions. This is because the time between exposure to COVID-19 and when symptoms start is commonly five to six days, furthermore ranging from one to 14 days.

“Safety is our highest priority and we feel that traveling at this time and potentially exposing others would be irresponsible,” the organization noted, before mentioning its disappointment at not being able to compete at the Singapore Major.