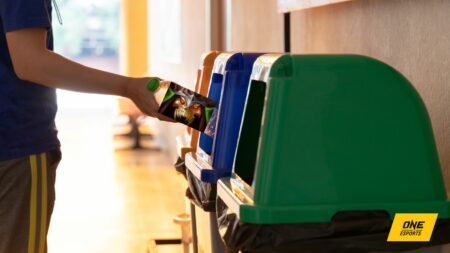 Wraith Pact was arguably the most abused item at The International 11 — and after a month, it’s finally been nerfed in the latest Dota 2 patch, 7.32d.

The aura item no longer affects magical and pure damage, and now only affects physical damage from attacks and spells.

The professional meta in 7.32 and TI11 revolved around the totem so much that it was practically the first-queued item for most offlaners, and many heroes evolved to fit the item into their kit — or naturally excelled at being aura carriers.

Tidehunter, Visage, Enigma, and Broodmother were but a few of the position three heroes where it became nearly necessary to buy the item, or risk being at a massive disadvantage in teamfights.

But this is a significant nerf for the item in 7.32d. It was effective against heroes with consistently high magic damage, like Sand King and Leshrac. It’s not just the damage reduction either — most of these heroes also have terrible ways to take down the totem itself, making it doubly annoying.

The item will almost definitely see a huge drop in pick rate. With other aura items like Pipe of Insight, Drums of Endurance and upgrade Boots of Bearing, and even Guardian Greaves all receiving minor buffs, there are probably better options against most lineups.

However, Wraith Pact remains a decent counter against melee physical carries that either need to spend precious seconds whacking down the totem, or see their damage heavily reduced. Otherwise, it’ll mostly stay as a Vladimir’s Offering, before aura carriers pivot to other items.

You can read the full patch notes for 7.32d here.