The centerpieces of the Battle Pass are the Phantom Advent Arcana bundle for Spectre, and Davion of Dragon Hold Dragon Knight Persona.

The all-new Battle Pass is stacked with epic features and coveted rewards — including both the Davion Dragon Knight Persona and the awaited reveal of the Spectre Arcana that won the TI10 Dota 2 Arcana vote.

The bundle has an all-new model and loadout pedestal for Spectre. It also includes custom animations, attack sound, and ambient effects.

Spectre’s Spectral Dagger, Dispersion, Desolate, and Haunt all have special effects and custom hero assets. The character also has a new custom death, and special item effects for Radiance and Blademail.

Spectre’s Arcana bundle has an alternate Phantom Ascension style that players can unlock by earning a Mega kill streak in 100 unique games.

Players can still earn this alternate style after the 2021 Dota 2 Battle Pass has concluded, as long as they’ve unlocked the Spectre Arcana bundle.

Valve has also added a revamped version of The Acolyte of the Lost Arts Persona. Players that already own the Invoker Persona will have their items upgraded to Exalted quality, including a special gold border to indicate that they had it originally.

All previous and future owners of the Invoker Persona will also receive a new voice pack that will give insight into Young Invoker’s personality.

How to unlock these new bundles and Personas?

The 2021 Dota 2 Battle Pass needs to be leveled up to unlock rewards. You can do this by playing in matches, completing objectives, or purchasing levels directly. 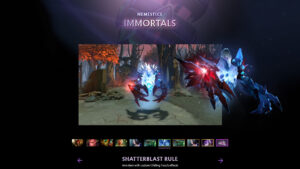 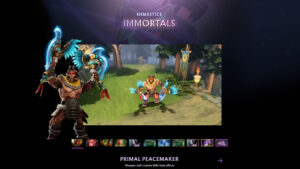 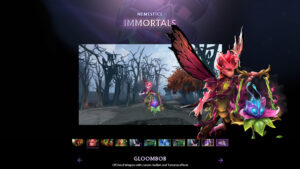 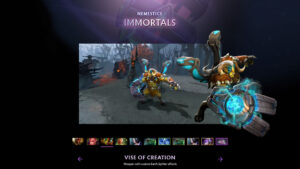 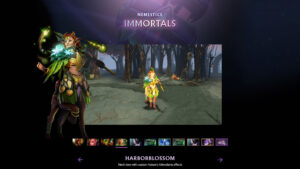 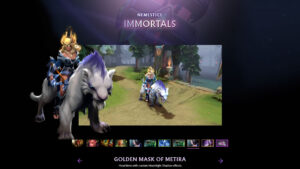 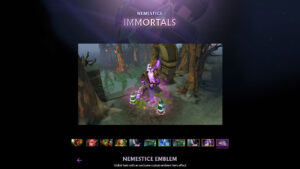 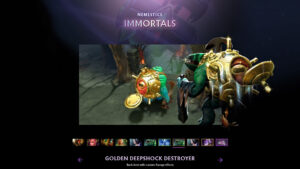 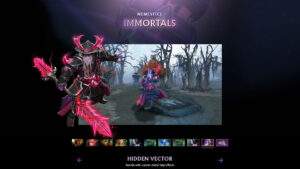 The 2021 Battle Pass comes in three tiers fans can purchase.

This won’t be the only Battle Pass for Dota 2 fans this year. Wykrhm Reddy announced that there will be a second one later on.

Check out the entire 2021 Dota 2 Battle Pass and the Summer Nemestice event on Dota2’s official site.