Christmas will be coming early for EU! 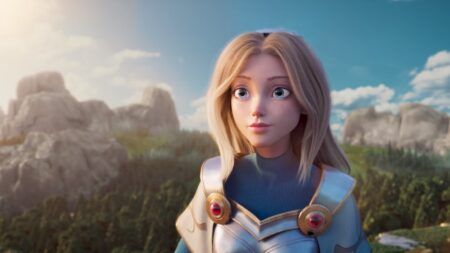 League of Legends: Wild Rift has announced the dates for its service expansion to nine more locations next month.

The Wild Rift Open Beta will be available in Vietnam, Oceania, and Taiwan on December 8. Meanwhile, the game will go live in Europe, Turkey, Russia, CIS, Middle East, and North Africa a few days later on December 10.

Despite being a relatively newcomer on the mobile MOBA scene, fans are already excited to witness the Wild Rift esports scene thrive soon. Some organizations have already expressed their interest and have even announced to create a dedicated Wild Rift team for future tournaments.

Japanese telecommunications company NTT DoCoMo is already ahead as they have set a Wild Rift pro tournament come early 2021.