A total of 50 teams have been confirmed. 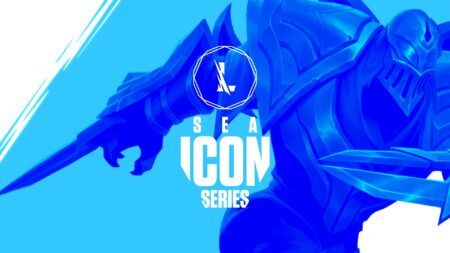 Wild Rift esports is here, and it’s kicking off in Southeast Asia!

The 2021 League of Legends: Wild Rift Southeast Asia (SEA) Icon Series: Preseason is the first tournament produced by Riot Games with its regional partners in seven different countries, namely Indonesia, Malaysia, Philippines, Thailand, Taiwan, Vietnam, and Singapore. Participating teams will compete in a five-week-long preseason tournament. Be sure to save all your weekends to catch all the intense Wild Rift action starting February 26.

Here is the list of teams announced for the 2021 SEA Icon Series: Preseason together with each region’s tournament dates.

The Preseason tournament will be followed by the Summer season which will last for eight weeks.