K/DA is All Out in Wild Rift.

Riot Games knows you want more of the virtual supergroup K/DA, that’s why they’re bringing the girls to League of Legends: Wild Rift!

All five of K/DA All Out skins featuring Ahri, Akali, Evelynn, Kai’Sa, and Seraphine are now up for grabs on the Wild Rift store.

Seraphine’s All Out skin is slightly more expensive than the rest at 1,325 Wild Cores. It is the second Legendary skin in the game next to Dark Cosmic Jhin.

The rest of the K/DA All Out skins belong to the Epic tier at 990 Wild Cores each. 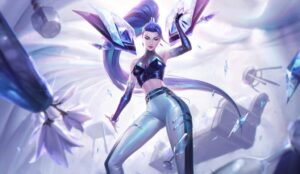 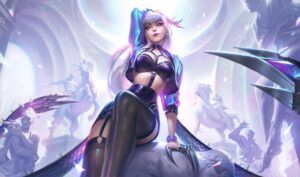 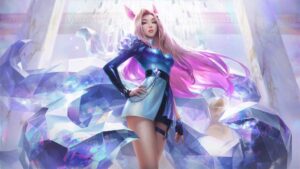 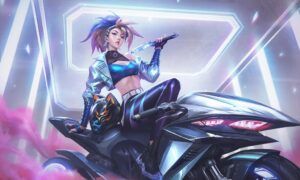 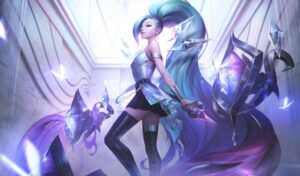 For avid Blades, the K/DA Mega Bundle is a must as it includes all five champions, their All Out skins, and an extra emote and recall flair for only 7,150 Wild Cores.

To celebrate the release of their first EP, Riot Games is holding a K/DA All Out event on Wild Rift. It will run for three weeks from October 30 to November 19. To start, players need to answer a short quiz to determine which K/DA member they’re the closest to, and then later on they get to pick the champion that they want to rep throughout the event’s missions.

Completing all missions will grant players a free K/DA in-game cosmetics and one of the five champions.

After releasing the music video for their song “More,” fans are looking forward to hearing the rest of the tracks on the All Out EP. The album will be featuring collaborations from powerhouse artists such as Annika Wells, Bekuh Boom, and even K-pop act Twice.

READ MORE: K/DA will come to life as Riot prepares its most ambitious Worlds Opening Ceremony yet