It’s the most expensive Wild Rift skin to date. As the Regional Closed Beta of mobile MOBA game League of Legends: Wild Rift resumes, Riot Games has ported 32 new skins in the game. This might be Riot’s way of welcoming new players especially from additional regions South Korea and Japan. 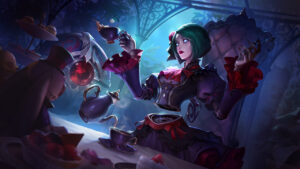 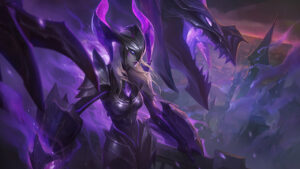 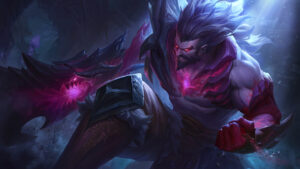 Gothic Orianna has experienced the biggest change among the four splash arts, with her braided hair replaced with her hair down and her corset top upgraded to a more conservative, lolita-looking piece.

Which Wild Rift transformation is better, Orianna’s or Janna’s?

Here’s a full list of all the 32 new Wild Rift skins released after the CBT break: 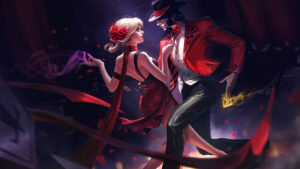 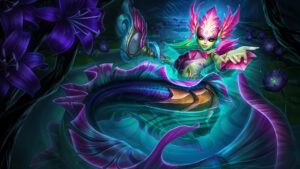 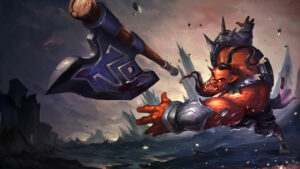 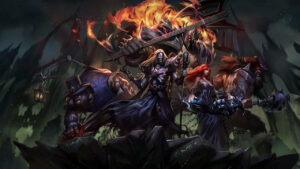 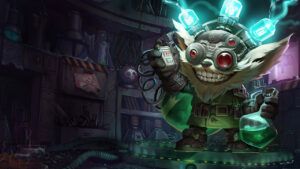 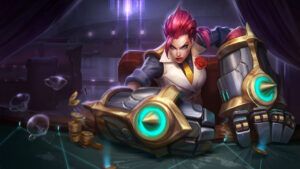 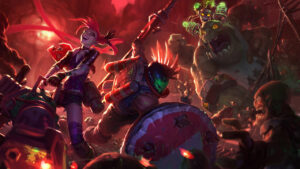 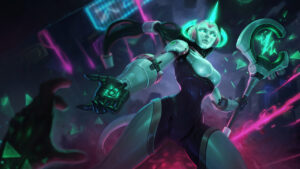 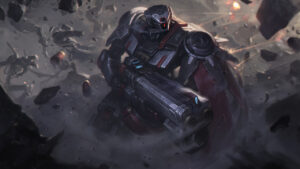 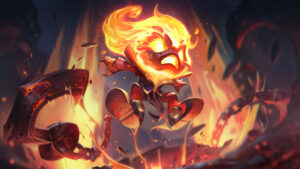 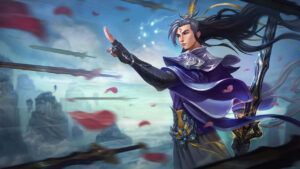 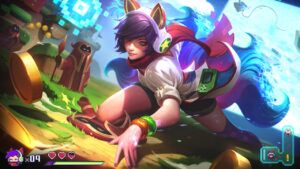 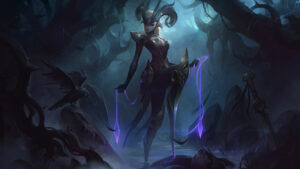 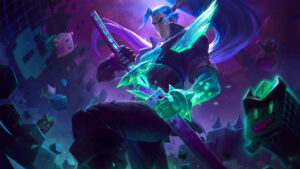 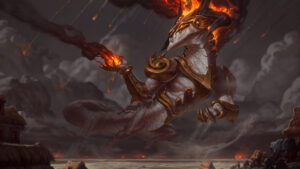