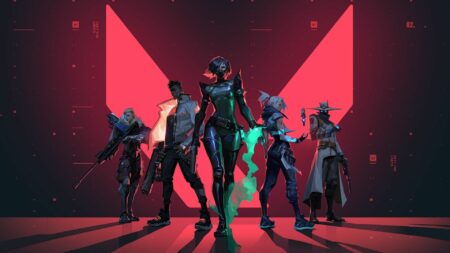 Valorant patch 3.04 is all about making improvements to the game. This includes changes to in-game performance stats, new esports features, and a plethora of agent bug fixes for Omen, Viper, KAY/O, and Cypher.

Valorant fans will have to wait and see if any big changes will be announced before the highly-anticipated VCT Stage 3 Masters Berlin tournament taking place on September 10.

There were instances when Omen’s Dark Cover would settle slightly off from where it was aimed. Valorant patch 3.04 has fixed this and Omen mains can expect their smokes to land exactly where they targeted the ability.

This will give Viper more toxins to work with after being suppressed by KAY/O’s NULL/CMD or ZERO/POINT suppression knife.

These changes will help players track their in-game stats better. It will also give them a better idea of how their data is being tracked by Riot Games’ online servers with better packet analytics.

To find more information about all the new changes to the game, read the Valorant patch 3.04 notes here.