Expect to see a lot more poison in your games. 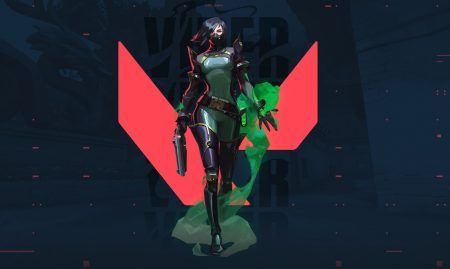 Riot has rolled out a new patch for Valorant and it includes another set of big buffs for Viper.

The American chemist’s most significant buff is to her Viper’s Pit Ultimate.

She can now leave the pit for 15 seconds before it collapses (up from five), which should give her more time to reposition if needed.

Additionally, enemies inside the pit will now have their minimap obscured (similar to when Omen ults), and Viper will be able to see them more easily, making it a lot more dangerous to enter the pit.

If that wasn’t enough, the decay damage from her abilities is now more powerful and will tick at 15 damage per second (up from 10). It now also sustains for 2.5 seconds after leaving the poison cloud instead of dropping off immediately.

Finally, having both the toxic screen and poison cloud up at the same time no longer drains double fuel, meaning she can sustain both for longer.

Even before these buffs, a few pros, like Spencer “Hiko” Martin, had speculated that Viper was actually better than her tournament pick rate would suggest, but she wasn’t getting picked because nobody had worked out the optimal way to play her.

With these new changes, she should see more play as a controller as her abilities will last longer, and will be a lot more dangerous to push through.

The patch also includes nerfs to Raze and Brimstone’s ultimates, which both now cost seven points (up from six). Both of these ults are among the best in the game, with huge multikill potential so it should come as no surprise to see them nerfed slightly.

Brimstone did also recieve a minor buff, as his Stim Beacons now no longer benefit enemies standing in them and enemies can no longer see its effect radius.

Cypher received a minor quality of life change, letting him pick up his Cyber Cage ability during the buy phase.

Finally, the Classic pistol has been re-tuned, with its alternate right-click fire now behaving more consistently when running, but with reduced accuracy while jumping. It also has slightly better accuracy while crouching.