It all starts with Open Qualifiers this weekend. 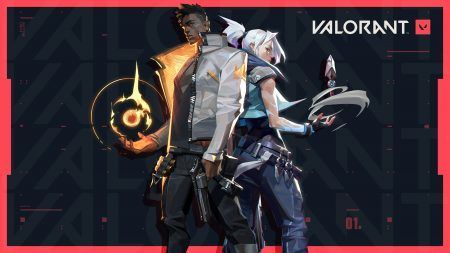 The competitions will reportedly be held online, with open qualifiers and tournaments that will lead into the main First Strike event.

The two North American online qualifiers will take place after the eight finalists have been determined. These eight teams will then proceed into the first-ever First Strike event, which will crown the first regional champion, who will take home the lionshare of the US$100,000 prize pool.

The first 128-team online open qualifier will be hosted by Nerd Street Gamers beginning October 26. It will then continue with a 16-team tournament from November 4 to 8. From there, the top four teams will advance straight into the main event, while the remaining four finalists will get another shot during the second online qualifier.

This second open qualifier will be produced by Engine Media from November 11 to 15. The top twelve teams will progress into the second 12-team tournament from November 18 to 22, and the top four teams will further advance into the First Strike event.

The First Strike main event is scheduled to take place on December 3 to 6, where eight of the best Valorant teams from North America will battle it out, in order to be crowned North America’s first-ever First Strike tournament champion. The winning team will also take home most of the US$100,000 prize pool.

READ MORE: These changes to Valorant Deathmatch just made it 10 times better