The Regional Finals kick off this Thursday. 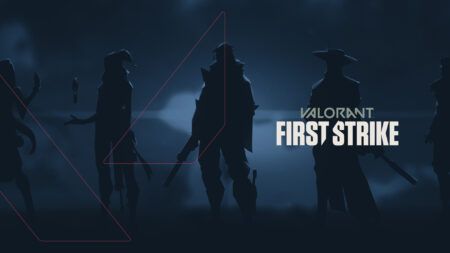 Open qualifiers for Riot’s First Strike SEA tournaments wrapped up over the weekend, and we know now every team that will be competing for the title of Regional Champion this week.

Community tournaments for the qualifiers brought out the best Valorant teams in each country, from established professionals to new blood in the esports scene.

Here’s a list of the qualified teams for First Strike and where to catch each Regional Final:

Regional Finals: December 2-6
Stream: One Up

READ MORE: Riot ramps up on Valorant esports with the Valorant Champions’ Tour