The Auto Chess genre is certainly picking up pace. 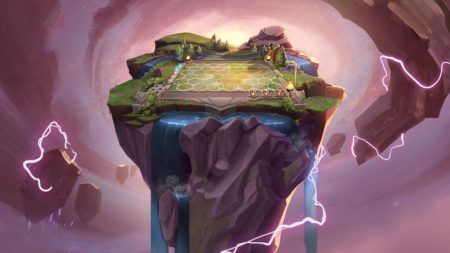 TFT is a turn-based strategy game where players are set against seven opponents, with all the action happening on a board similar to chess. The last person left standing wins.

Players purchase League champions which will be used as pieces on the board. Three champions of the same type can be merged into one, transforming them into a powered-up version. Three of these super champions can then be combined for a powerful ultimate piece.

Like Auto Chess, your pieces will travel to an opponents board and automatically attack them.

“We’ve always loved strategy games and recently we’ve gotten into the new auto-battler genre—folks around the office have been playing an insane amount of Dota Auto Chess in particular. We love it, and it actually got us inspired to create something new as a mode in League,” said Riot in a blog post.

League of Legends’ Teamfight Tactics will be coming to the PBE later this month during patch 9.13.

SEE ALSO:LoL’s Qiyana is all about her elemental abilities