Teamfight Tactics Galaxies: Everything you need to know

Set your coordinates to first place. 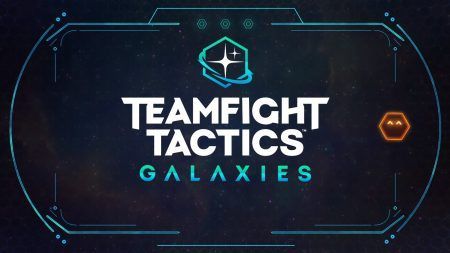 With Set 3 of Teamfight Tactics soon landing in our clients, here’s a quick explanation of all the new groups and units you’ll soon be seeing.

In contrast to older sets, origins now have two denominations: Major and Minor.

Major origins are the backbone of your team composition. These are your usual 6-stacks that provide a solid buff throughout the whole game.

Minor origins are the cherries on top of your major origins. Although not as broad as Major origins, these smaller compositions will bolster your team into the late game.

Utility classes have unique and significant buffs that can give your team a quick advantage. From stuns to mana-locks, these units can be incredibly frustrating to play against.

With every set, there’s bound to be some OP units that will turn your composition into a killer space crew. Although these three specific gold units may be rare and costly, their unique skills will help you dominate the board against completed teams.

Riot has also released a video that introduces all of the new gameplay mechanics in Galaxies: