Rocket League’s Frosty Fest returns to ring for the holidays

The cold never bothered you anyway. Rocket League’s winter-themed Frosty Fest event is back for the fourth straight year, bringing its signature holiday cheer in the form of new Limited-Time Modes, Challenges, and themed items.

This year’s Frosty Fest is already live, so you can hop right into the game to start completing Challenges to unlock season-themed items like the Holiday Bow Topper, Holiday Hearth Wheels, and Xmas Lights Animated Decal.

Frosty Fest will also roll out not just one, but three different Limited-Time Modes which will run weekly until the end of the event.

Currently ongoing is the Winter Breakaway LTM. After a week, it will be replaced by the returning Spike Rush game mode on December 22, and then another comeback, courtesy of Heatseeker on December 29. Each new LTM begins at 1 a.m. GMT+8 on the said dates.

This year, Golden Gifts are returning, treating players to items from the Accelerator, Elevation, and Triumph Series as rewards for completed Event Challenges. All players also get a free snowman-styled antenna called Mr. Floeberg which they can claim in the Item Shop.

Take a look at all the festive items that you can collect throughout the Frosty Fest campaign in the gallery below: 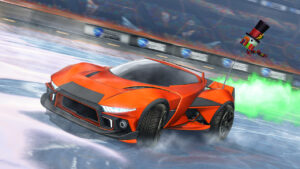 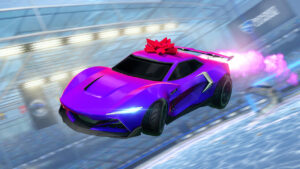 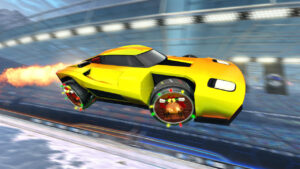 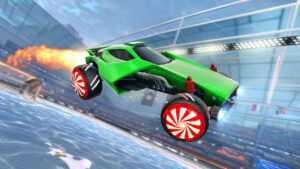 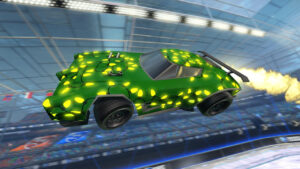 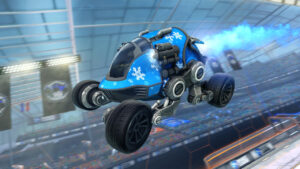 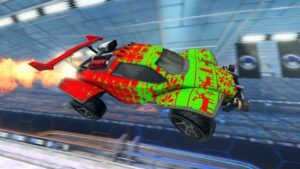 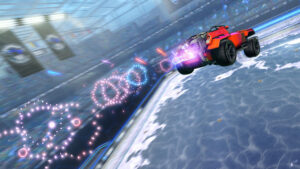 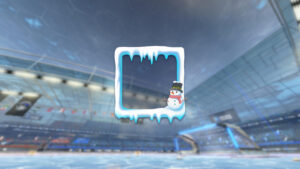 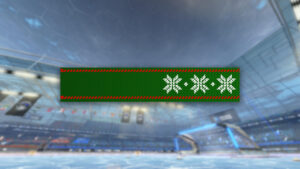 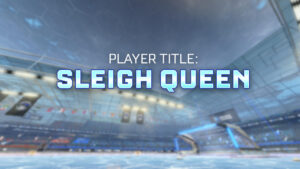 Frosty Fest and the rest of Rocket League Season 2 action are in full swing. Get the game for free from the Epic Games Store, as well as on the current and next-gen PlayStation and Xbox platforms.