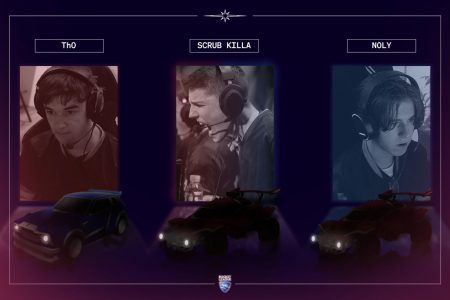 London-based Guild Esports is now foraying into Rocket League esports, paving the way for the David Beckham-owned esports club to compete in the 2020-21 season of Rocket League Championship Series (RLCS).

For Robertson, the immediate goal of this new team is to do its very best and win every single match and tournament in the coming months.

“We want to reach the top and I really feel our team will achieve this [goal] and be the best in the world,” Scrub Killa said.

Guild’s new Rocket League team has bypassed the qualifiers and will be competing in the main event of the all-new season of RCLS — RCLS Season X.