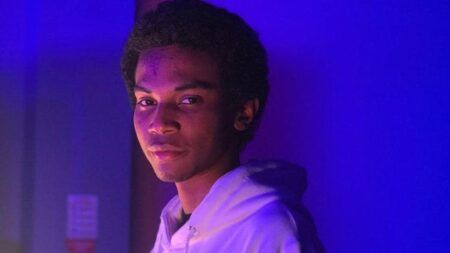 It has been two weeks since the start of Indonesia’s Mobile Legends: Bang Bang Professional League Season 7, and EVOS Legends fans are still wondering why LJ hasn’t played, and why Wannn disappeared all of a sudden in week two.

The blockbuster transfer of LJ to EVOS Legends during the ONE Esports MPL Invitational was met with positive response. However, EVOS Legends fans are yet to see the team in its full potential as LJ hasn’t had any playing time this season.

The head of esports of EVOS Legends, Aldean Tegar, has confirmed on his Instagram account that LJ was infected with COVID-19. He will return once he fully recovers.

Tegar also revealed that Wannn will be taking a break from competitive MLBB as the jungler had to return to his hometown, Pontianak, for personal reasons. Clover will fill Wann’s position moving forward.

Wann has been in the competitive scene since 2019, and has never been absent on the big stage. He first started his pro career when he played for Onic Esports with Udil. He then moved to Revo Esports before joining EVOS Legends.

It’s interesting to see how will EVOS Legends play out the rest of the season without two of their key players. Will the boys in blue and white be able to adapt?