JJ Lin’s Team SMG has qualified for a second straight season in the top flight. 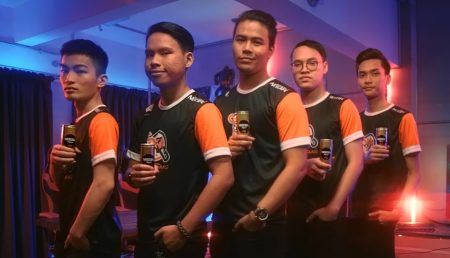 After an intensely competitive weekend, all ten teams have been locked in for the Mobile Legends: Bang Bang Pro League Malaysia and Singapore Professional League Season 6.

Besides the four invited teams from Malaysia and two from Singapore, two Malaysian teams and two Singaporean teams — Team SMG, Bella Ciao, Forsaken and Divinity Esports — have qualified for the league.

There will be many new faces too, as rookie team Bella Ciao from Malaysia defeated ICON Esports 2-0 to earn their spot in the league. Over on the Singapore turf, Divinity Esports took down 125+1 in two games, while Forsaken overcame OS Gentlemen 2-1 in the final qualifier.

The full list of the ten teams in MPL MY/SG S6:

The regular season of MPL MY/SG S6 will officially kick start on August 28, and will be played over Friday, Saturday and Sunday for six weeks before leading into the playoffs on 23 October.