ONIC Esports’ Butsss shares his strategy for playing against Johnson

Johnson is back. Here’s how to stop him. 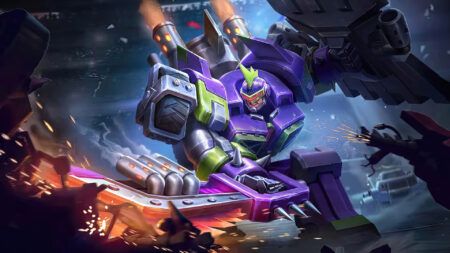 MPL ID just got a lot spicier with Johnson, a generally forgotten tank in pro play, appearing twice last Friday in the second week of the tournament.

Both Alter Ego and Aura Fire tried their luck with Johnson, with Alter Ego winning their match against Genflix Aerowolf, but Aura Fire unable to make the pick work, as they lost ONIC Esports 0-2.

But how were ONIC Esports able to stop Johnson while Genflix Aerowolf were not? According to ONIC Esports’ Butsss in a post-match interview, when you’re playing against Johnson, it’s all about your team rotations.

“Backups and rotations were key factors against Johnson. If executed well, Johnson can be lured to come and the team will provide a back-up with a surprise attack,” he said.

While ONIC knew how to handle Johnson and were prepared to play against him, Genflix Aerowolf were clearly surprised by the pick and struggled all game against the mobile hero.

READ MORE: Here is the complete MPL schedule for every region