Will Cignal Ultra make a glorious return and bag themselves another championship? 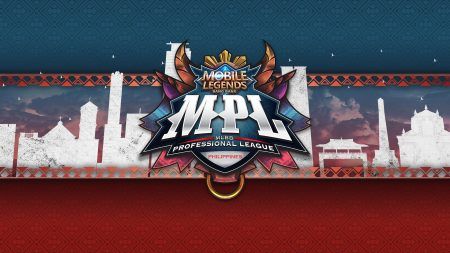 The Mobile Legends Professional League PH returns once again for Season 6, with over 1,000 registrants embarking to be part of the nationwide competitive circuit.

Happening this week, the pre-season qualifiers will be divided into two phases: the open qualifier and the main qualifier.

The open qualifiers will have all registered teams seeded into groups where they will fight in best-of-one matches to filter out the top 16 teams. The 16 teams will then play in a best-of-three series to determine the top 8 teams for the main qualifier.

In the main qualifier, two four-team groups will battle it out in a best-of-three, double-elimination bracket. The two teams that emerge victorious from these groups will join the eight invited teams to participate in MPL PH S6.

Some notable participants in the qualifiers include S1 champions Aether Main, S2 champions Cignal Ultra, and newcomer PlayBook Esports. Though PBE may look outclassed by its fellow contenders, the esports org is looking to conquer the MPL scene with S2 champion Erwin “Yakou” Magno and Tekken prodigy Alexandre “AK” Lavarez acting as the team’s sixth-man.

The MPL PH S6 qualifiers will take place from July 23-26. You can catch the action on the official Mobile Legends Esports Facebook page and MLBB YouTube channel.