Just one season after his debut, RRQ’s Alberttt is MVP of MPL ID 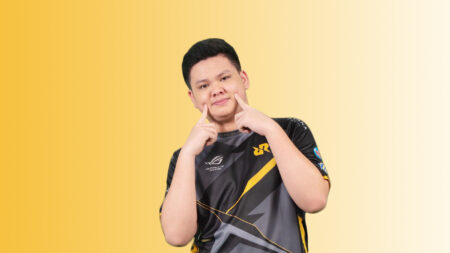 With Season 7 of MPL Indonesia moving into the playoffs, the league has officially named RRQ Hoshi’s Alberttt the MVP of the regular season.

Alberttt has shown continuous improvement since his S6 debut and is currently seen as one of the best junglers in the Indonesian Mobile Legends scene.

Though RRQ had a rough start with four losses, Alberttt continued to be the offensive spearhead to their reforming composition and led RRQ’s incredible turnaround in Week 5 with back-to-back wins against Bigetron Alpha and ONIC Esports. 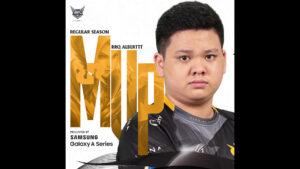 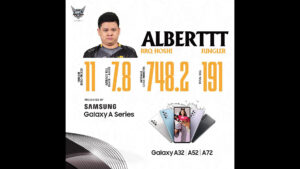 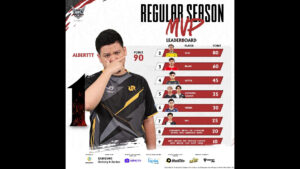 By the end of the season, Alberttt was a stats-heavy superstar for RRQ. He used 11 heroes with an average of 7.8 KDA and 748.2 gold per minute and stands as the player with the most kills throughout the regular season (191 kills).

The RRQ hypercarry also claimed six daily and two weekly MVP awards and showed some perfection with a 100% win rate on Ling.

In terms of standings, Alberttt came through in the MVP race with 90 points, beating ONIC Esport’s Sanz (80) and Bigetron Alpha’s Branz (60).

The prestigious award is a confidence booster for Alberttt heading into the postseason. Despite qualifying in the lower bracket, RRQ Hoshi can rely on their young star to pave the way to a three-peat MPL championship.