All the way from Indonesia to Malaysia. 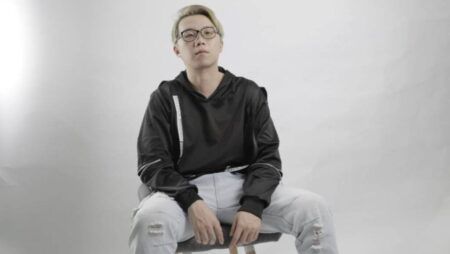 After leaving RRQ Hoshi earlier this year, head coach James “Jamesss” Chen has announced that he will join JJ Lin’s Team SMG for MPL MY S7.

In a post on Instagram, general manager for Team SMG Orrin Xu, said Jamesss is the perfect fit to elevate the team this 2021 after the team failed to reach expectations last year.

Jamesss will lead the Malaysian-based team for MPL Malaysia season 7, the league’s first season after their split with Singapore, against fan favorites such as Todak and Geek Fam MY.

However, after disappointing performances at the ONE Esports MPL Invitational and the M2 World Championship, Jamesss decided to call it quits and left RRQ Hoshi to focus on his studies.

While rumors have circulated that he might join EVOS SG after a picture of him with Zeys appeared on social media, these rumors were squashed when Team SMG announced Jamesss as their new coach.