Scout out your favorite Korean teams of 2021. 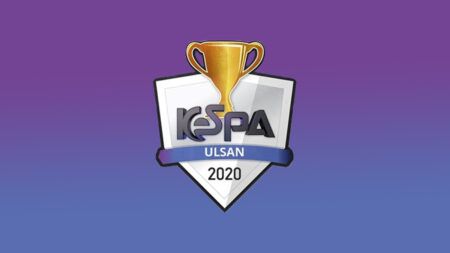 South Korea’s annual League of Legends KeSPA Cup returns this December, inviting all ten teams of the LCK. The KeSPA Cup 2020 will be the sixth LoL tournament organized by the Korea e-Sports Association (KeSPA).

Here are the invited teams:

As a pre-season tournament, KeSPA Cup 2020 will help showcase the newest line-ups to come out of the Korean league. With the global free agency opening up about a month ago, many teams have shuffled their players to include some new superstars and hopeful rookies.

The tournament will start off with a group stage, consisting of two groups of five. Once each group has gone through a single round-robin, the top team will automatically go to the semi-finals while the fourth and fifth teams will be eliminated.

The second and third teams will fight each other in the opposite group bracket in a best-of-three series. The winner will go on to fight the first-place team in a best-of-five semi-final. From there, the winners of the two brackets will go head-to-head in the grand final for a major share of the tournament’s prize pool.

For more information about the upcoming tournament, you can check out KeSPA’s official Twitter and YouTube channel.